The standard 60079-1 is a mode of protection and it is one of the most important and most widely used in installations where special equipment is required in explosive atmospheres. This mode consists of enclosing all sources of ignition likely to cause an explosion in an enclosure. This enclosure is capable of withstanding the pressure developed during the internal explosion of an explosive mixture and prevents the transmission of the explosion to the outside of the enclosure. This mode is easy to recognise because a “d” appears in the code. 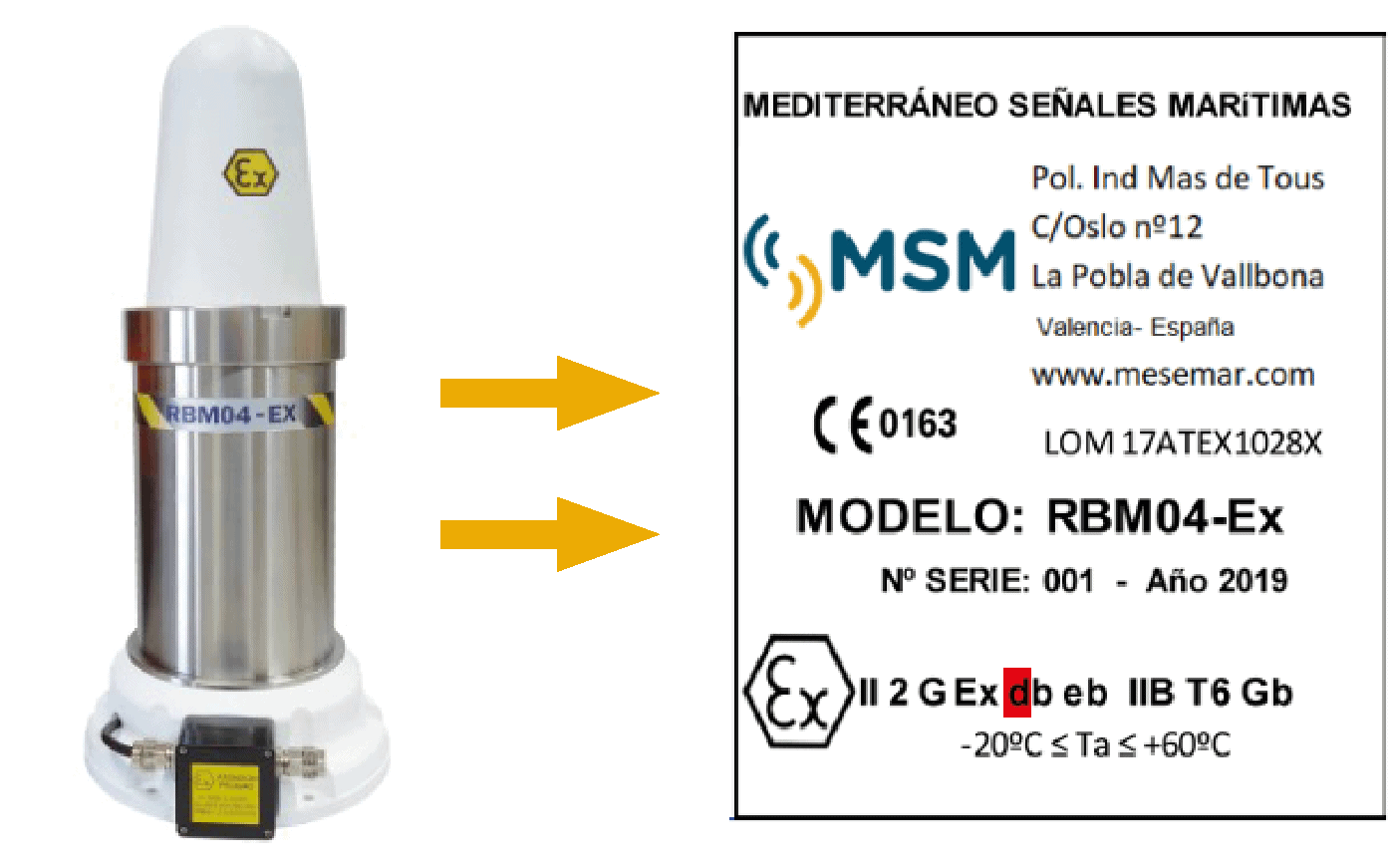 The principle of the safety of flameproof enclosures is to contain the internal explosion and to dissipate the flame through the “flameproof joints”. 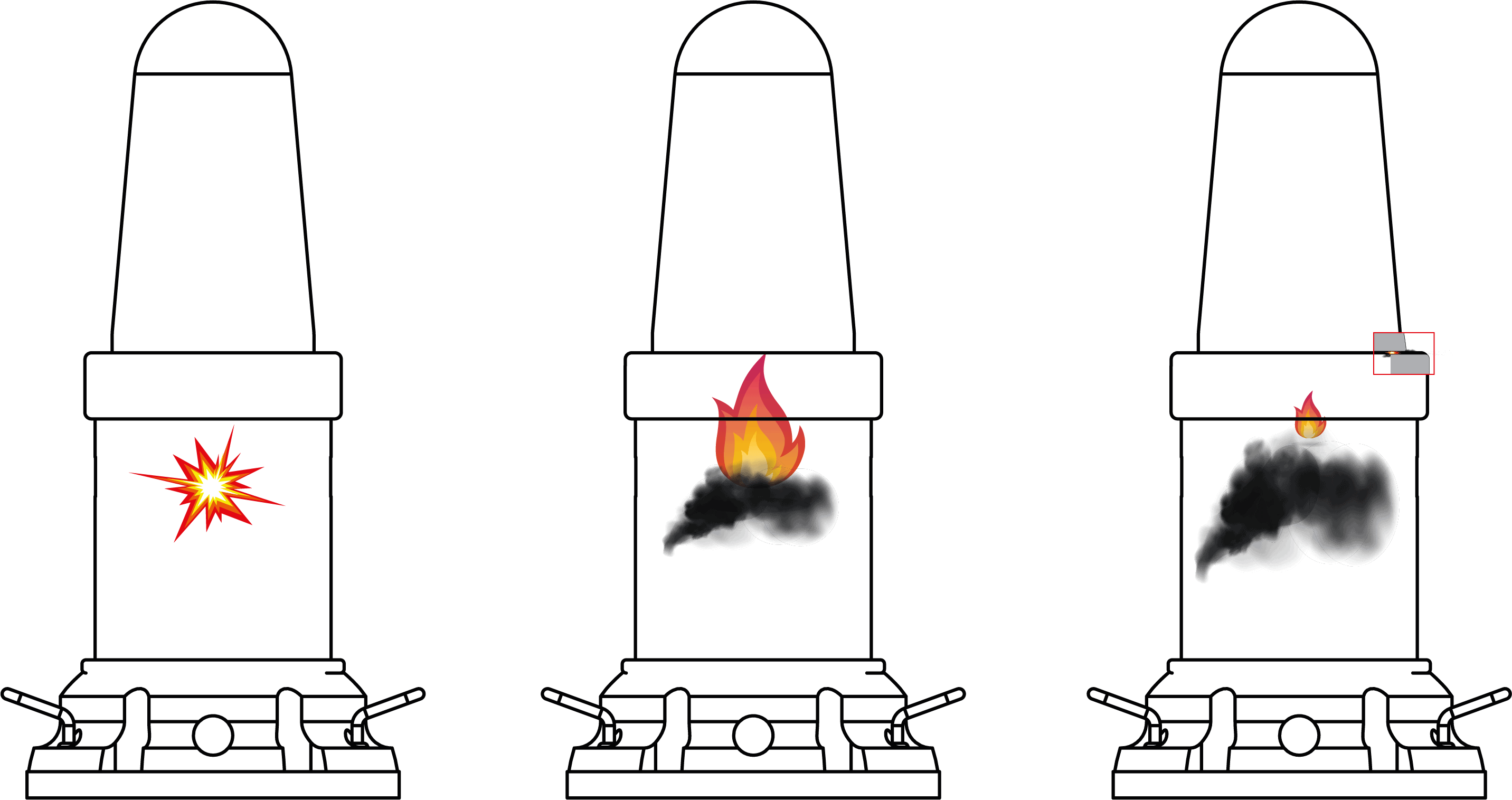 The main characteristic of the equipment for this type of protection is that the flame dissipation is related to the Experimental Interstitial Maximum Safety (IEMS).

Explosion-proof joint: The space between two surfaces belonging to the same equipment, this space is called Interstice.

Joint length ‘L’: Shortest path through a flameproof joint between the inside and outside of an enclosure.

Interstice ‘i’: Distance between the corresponding flameproof joint surfaces when the enclosure of the electrical apparatus is assembled. It depends on the explosive substance.

MSM Offshore equipment has the protection ”d” providing the highest safety for aids to navigation systems to operate in explosive atmospheres. MSM Offshore guarantees quality and durability in all its equipment. All ex proof equipment are available with all the certifications.